Over the last few years BOOM! BOOM! DELUXE have been taking the New Zealand and Australian Rockabilly and Rock n’ Roll scenes by storm, with two acclaimed albums of original 50’s inspired Rock n’ Roll and a non-stop touring schedule delivering high energy performances and leaving tired but happy dance-floors behind them. Unfortunately the Zombie Plague cancelled their 12 date Japan tour in 2020, and now their Australian tour of 2021 is looking in jeopardy, so the band are being more ambitious for 2022 and hoping that they can be the first new Zealand rockabilly band to have a tour of Mars postponed. Luckily Elon Musk is a big fan of the bands 2019 hit "Slap that Bottom" and has offered them the chance to be the first band in space aboard his experimental "Model T" electric rocket.

The band performed live on TVNZ’ “Seven Sharp”, the first NZ Rockabilly band ever on prime-time TV, and appeared as themselves in US/NZ/Denmark drama show “Straight Forward”. Randy also features in several wildlife documentaries on American cable TV. Their videos on YouTube have been watched over 200 thousand times.
With two acclaimed albums to their name Boom! Boom! Deluxe's brand of high energy rock n' roll is sure to get your feet tapping! Good time music for good time people!" 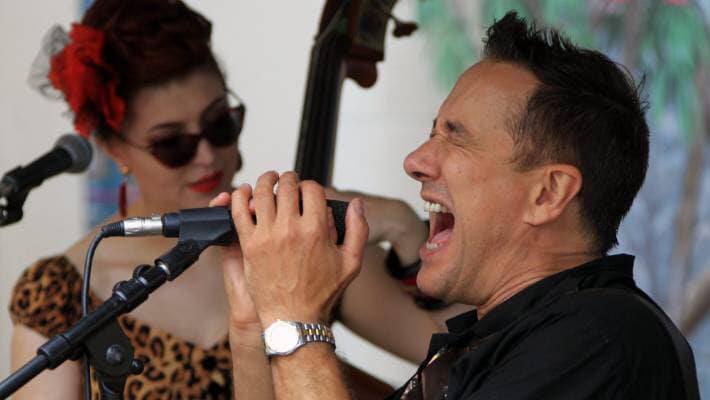 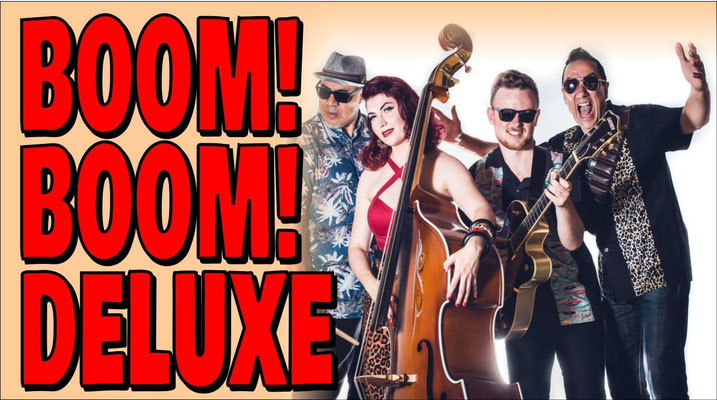 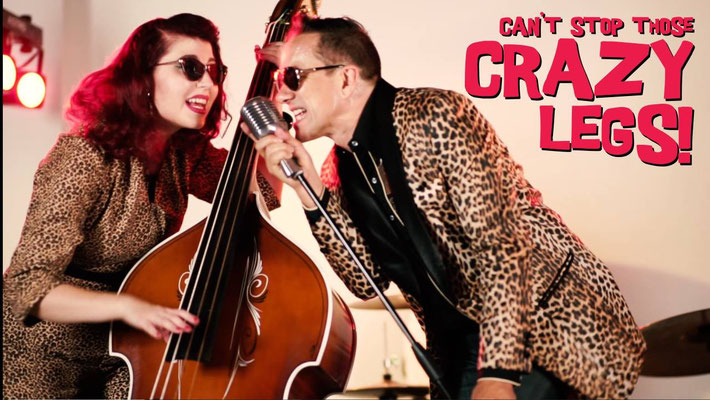