Frank is a NYC based musician & singer with decades of experience having played in over 45 states and greater parts of Europe. He has shared the stage with blues greats Joe Louis Walker, J Geils and James Cotton. As a third-generation bandleader, guitarist and upright bassist, he covers, all styles of music, showcasing the various genres he honed while playing with his Father, Grandfather and various Philly R&B/ Soul bands.
After recently completing a 16-month US tour featuring Steve Moore aka “The Mad Drummer”, Frank is refocusing on his passion project: The Frankadelics. He began this band in Atlantic City during a residency at the House of Blues. They play an eclectic mix of jazz influenced jump blues, end have entertained audiences from New York to Las Vegas, performing in such venues as The Derby in Hollywood, Slim Jim’s Cat Club on Sunset Strip, Windows on the World NYC and the Ciragan Palace in Istanbul. Frequent members of The Frankadelics include harmonica virtuosos Mark Hummell and Rob Paparozzi, Bass Player for the Stars Ivan Bodley, and 2-time Blues Hall of Farmer Don Castagno on drums.
When not touring Frank can be found playing the most prestigious clubs in New York City. His influences include Mose Allison, T-Bone Walker, Louis Jordan, Cab Calloway, Merle Haggard and Tom Waits. 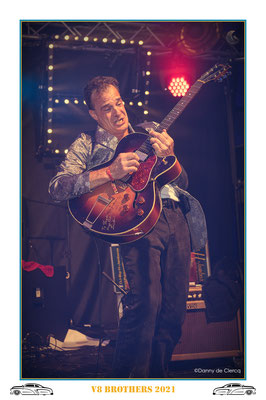 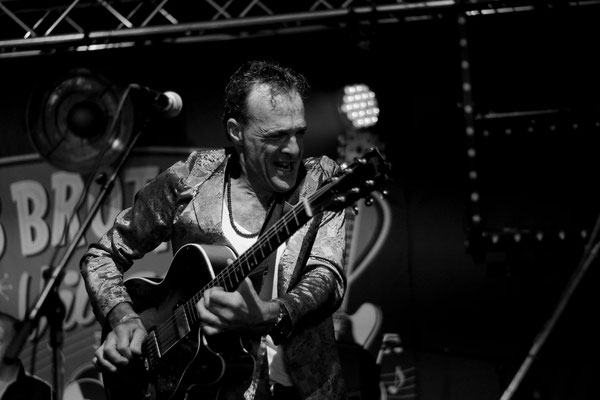 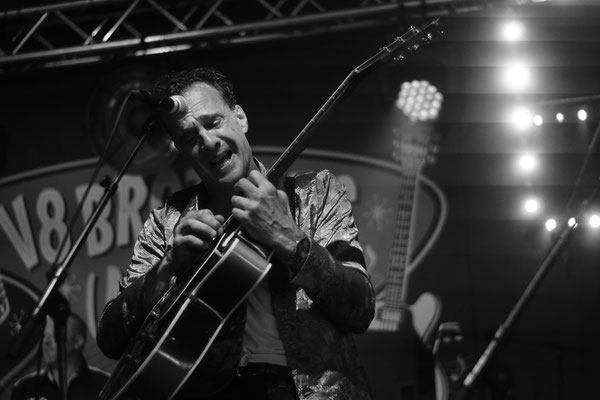