Bookings: "Max Panconi R'R Trio" (IT) Max Panconi RnR Trio are Three guys in love with Americana and rockabilly music. They play a lots of personal interpetration of original classic tunes, and also they play many original songs written by Max himself. The Max Panconi RnR Trio born in 2001 after Max spent some years along “Gattimatti”, a well know italian rocknroll band. Max signed a record contract in that year with Mr. Paolo Boffo, ( long time producer of many famous bands, Dirotta su Cuba, Statuto, Joe Cool), and start working around an ambitious swing project. After Max’s wtitten many swing tunes, he and the boys goes in studio for the realise of the first single of the band: “Ciao bella!”, but will be the B side “She’s my girl” to take creditsand become a sigle for the Rai program Demo, leading by a famous DJ Michael Pergolani! That song remain the sigle of the program for more than two years!

In the same year Max start touring with his orchestra, and also he’s keep alive his Trio, that in the long distance will be the best choice for the live shows along Italy and Europe. In 2005 , Max signed a new record contract with Mr. Ralph Braband, the CEO, of Rhythm and Bombs Records company, an indipendent German Label, that soon become a leader in the rockabilly music records. So in the fall of the same year Max and the trio flyin’ to Berlin for recording the first cd “ Race with te devil” that will see the light in the summer of 2006 That record remain at this days a classic and its still availablein the Amazon list! After 2 years the boys come back again in Berlin for recording the second album called: “ A little bit of rockabilly”. That record sell really fine snd takes a lots of good credits. Talkin’ about live shows and event, the band after playin’ like a home band for the Hard Rock Cafe in Rome thanks to the same manager of the famous bar chain, will be schedule for a concert at the 25 edition of Pistoia Blues and be the opening act for Carlos Santana. That time the boys playin’ in front of a crowd of 30.000 people with huge success! The next year, the Trio will be the opening act for all the European tour pf Chuck Berry snd Jerry Lee Lewis!

An incredible musical and human experience, unforgettable. In 2008, arrive a new offer for playing at the Summer Jamboree in Senigallia, famous and well know festival for all the fifties maniacs! That time the Max Panconi Trio will be in the same show list side by side with famous Stray Cats! In 2012 after many years of touring from small gigs to big festivals, and recording sessions and many other cool events, Max for personal matters decide to take a break from music bussiness. 2018, spring, a death of a dear and long time Max’s friend the a really guitar hero, master Enrico Ciacci, (was the guitar in all the Morricone spaghetti western soundtrack, then guitar for his brother Little Tony ), Max decide to come back and the bsnd hits the road again with new gigs, events and festivals! Soon they realise new songs for a new record that will be out soon for the Italian Hellbones Records. 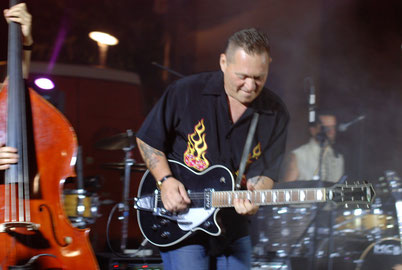 Atomic Papas were formed during summer 2018 and is a Neo-Rockabilly, Country and Rock'n'Roll, Psychobilly, Surf trio coming from Tuscany. The Setlist is made by some originals (taken from our first record called "The Invisible man), a cool selection of classics released in the golden era of Rockabilly music and some of the middle 80's revival movement, everything played with an aggressive, "Punky" and "Crunchy" Neorockabilly Sound!! For being a newborn band their live activity has been highly appreciated in Italy with lots of gigs in Tuscany and in the rest of the country. In February 2020 they've released their debut EP called "The Invisible Man". 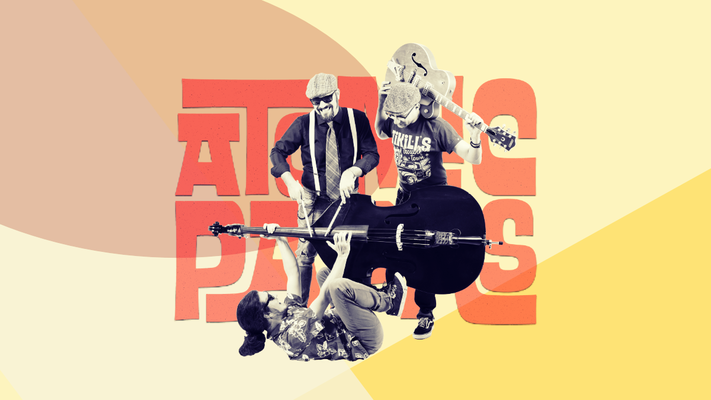 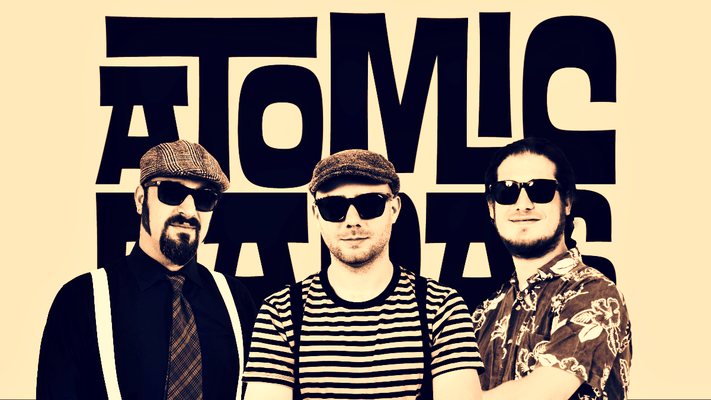 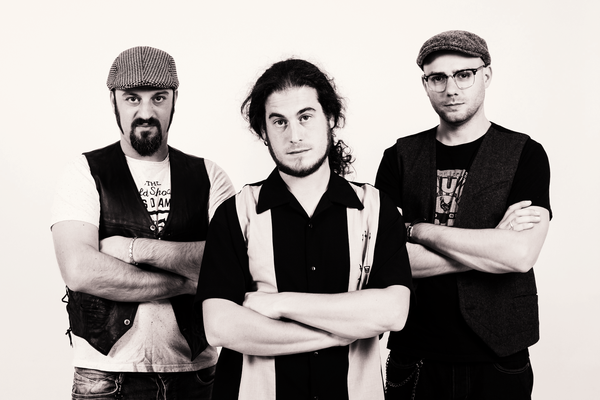 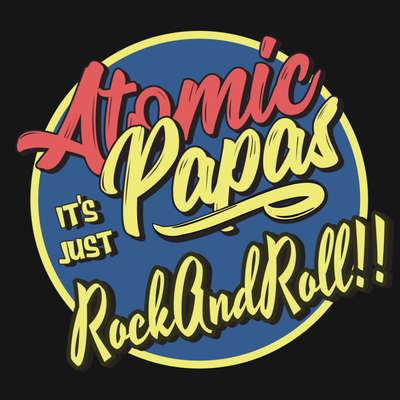 STRIKE:Sicilian band was born in 2008 from the passion for American culture and music of the 50s. Mature in time a classic and energetic sound, in an overwhelming mix of Rockabilly, Rock'n'Roll, Country and Blues. 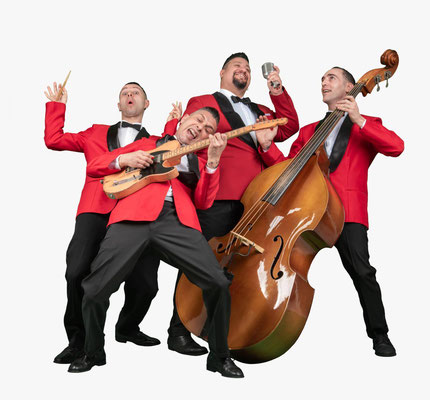 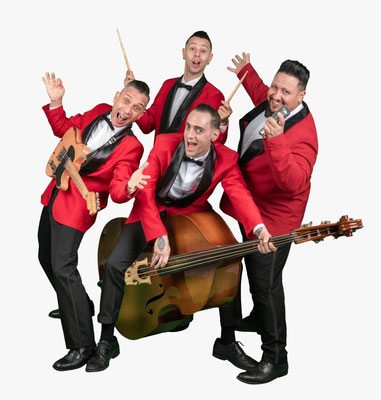 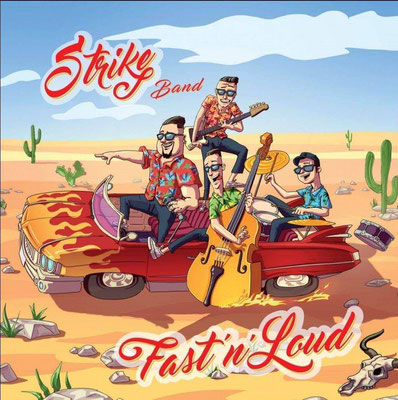